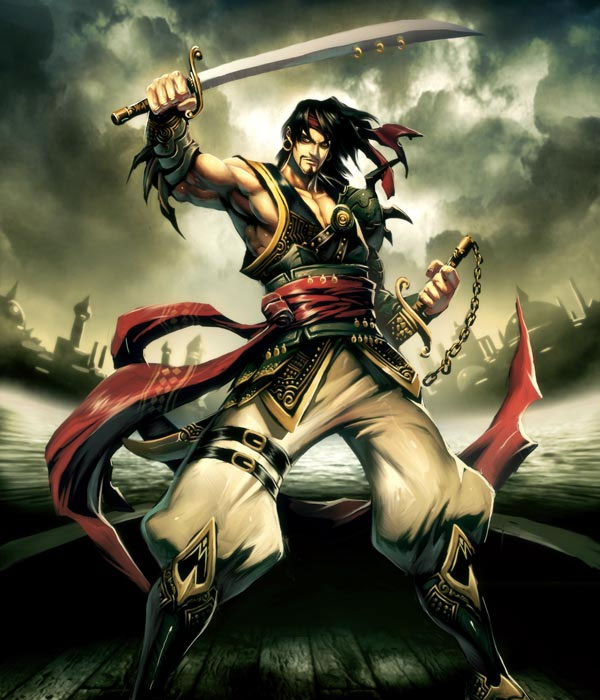 The lands beyond the Summer Mountains mingle the fertility of the East with the riches of the South. This is a realm of tangled trees and wild beasts, girded by ape-ruled jungles and savannas lorded over by lions.

Civilization seethes furiously around the cauldron of the Dreaming Sea—an ocean extending from the edge of the world, its depths teeming with fish, elementals, and things of the Wyld. The land is equally abundant, yielding a great wealth of crops, spices, precious metals, ivory and gems to bedeck the temples of Southeastern gods and the palaces of rajahs and ranis.

Empires burgeon across the Southeast, absorbing dozens of formerly independent city-states. Meanwhile, puissant gods spread their cults and influence, while Fair Folk reavers in ships of glass and iridescent chitin carry mortals by the hundreds to their courts on island citadels or beneath the waters of the Dreaming Sea.

Amidst its shores we find our heroes, chosen of the Unconquered Sun, seeking to find their place in Creation while facing its many perils.

Tales of the Dreaming Sea is an Exalted Third Edition series.

I'm sorry, but we no longer support this web browser. Please upgrade your browser or install Chrome or Firefox to enjoy the full functionality of this site.